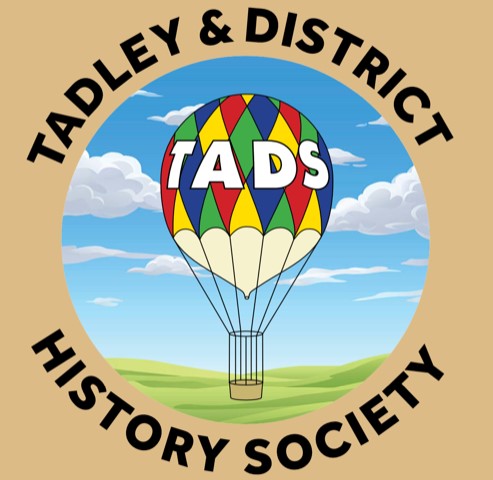 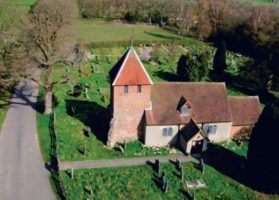 A selection of photographs (with comments) taken in the 1960s and 1970s by Barry Howard.

David was born in Tadley in 1937 and his grandparents were Kimbers and Wests. He has a lot of family photographs from Tadley and of which a selection are reproduced here. His mother played piano for Tadley Band and has named most of the musicians in the Tadley Band photos he has. My uncle was Ernie Kimber.

The photographs displayed here were taken by photographer James ‘Jimmy’ Thatcher (1851- 1941) who lived the latter part of his life in New Road, Tadley. Assisted by one of his daughters, Amelia, he toured the lanes with his tripod strapped to the crossbar and the camera on the carrier of his bicycle capturing daily life in and around Tadley.

This was a sister website that had over 600 photos of Tadley from the early 1900s through to the present day underwent a review in Autumn 2014 and  unfortunately, became unavailable to the public. TADS is in the process of reconstructing the contents of site at the present time. We are  always on the look out for new photos to add to the collection. Even photographs that are five years old would get displayed, as it is amazing how quickly the area changes.

Go to  Photos of Tadley