David was born in Tadley in 1937 and his grandparents were Kimbers and Wests. He has a lot of family photographs from Tadley and of which a selection are reproduced here. His mother played piano for Tadley Band and has named most of the musicians in the Tadley Band photos he has. His uncle was Ernie Kimber. 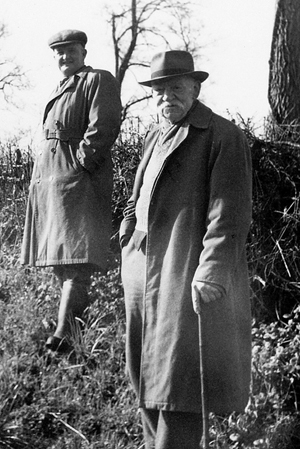 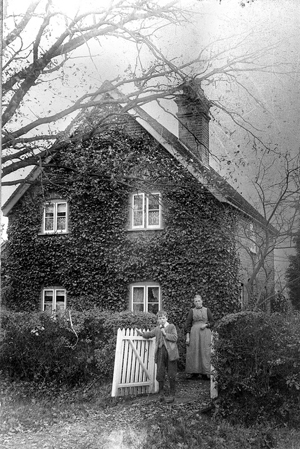 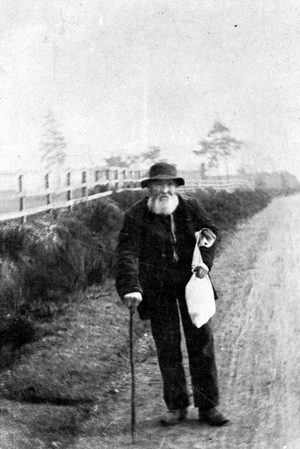 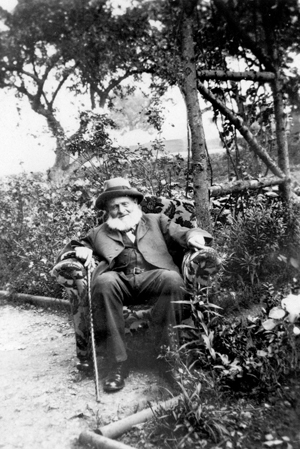 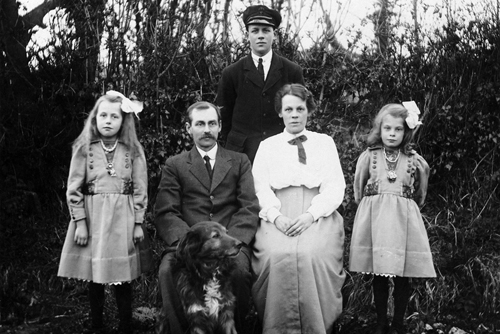 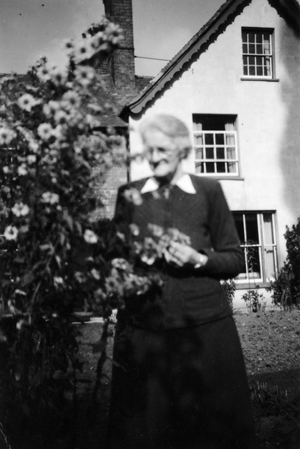 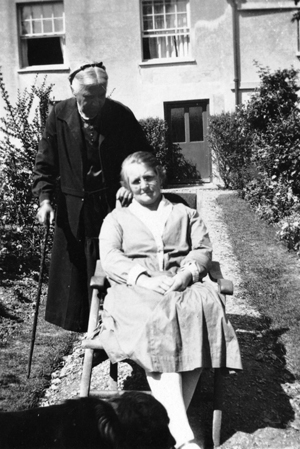 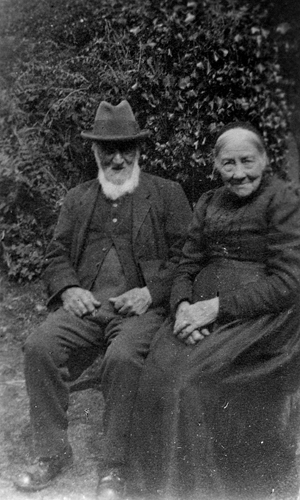 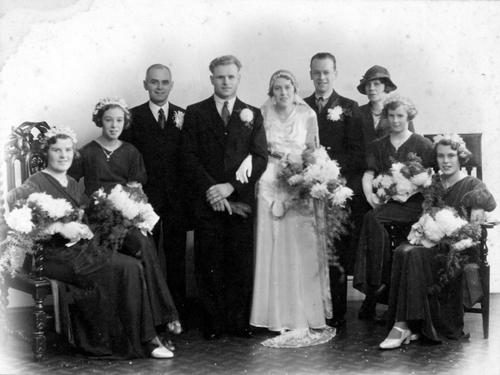 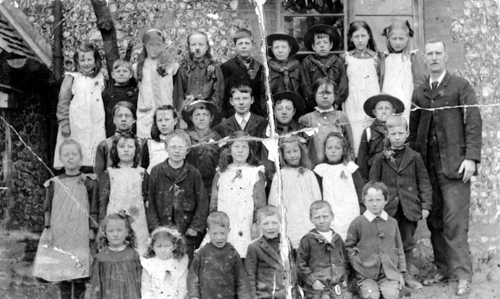 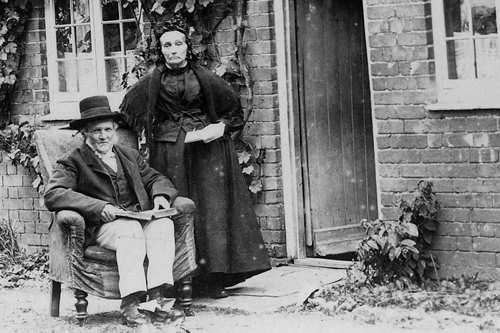 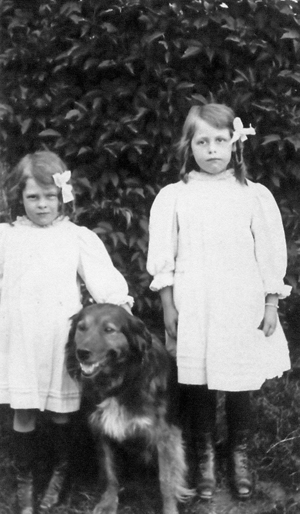