Join us for a fascinating free online talk by Mark Bowman.

As well as adopting the Gregorian rule for leap years, Pope Gregory’s rules for the date of Easter were also adopted. However, with religious strife still on their minds, the British could not bring themselves to adopt the Catholic system explicitly: the Annexe to the Act established a computation for the date of Easter that achieved the same result as Gregory’s rules, without actually referring to him!

So did he English calendar riots of 1752 actually happen?

TADS was founded in 1984 for people with an interest in local history. Our village has a very diverse and interesting past, populated with both benefactors and tyrants. Inhabitants of Tadley were involved in Regicide and the “Parliament Fart” . Tadley has stories of unique exorcisms and ghosts. Stagecoaches used the two local turnpikes and at other times balloons and planes crashed locally. Spitfires were assembled in Hangar Road. Past plans have even included flooding much of the surrounding area and building a tunnel under Tadley. It is a place where rural crafts excelled and where Oxford and Eton fought for land rights.

Annual subscription to the society is ₤20.00 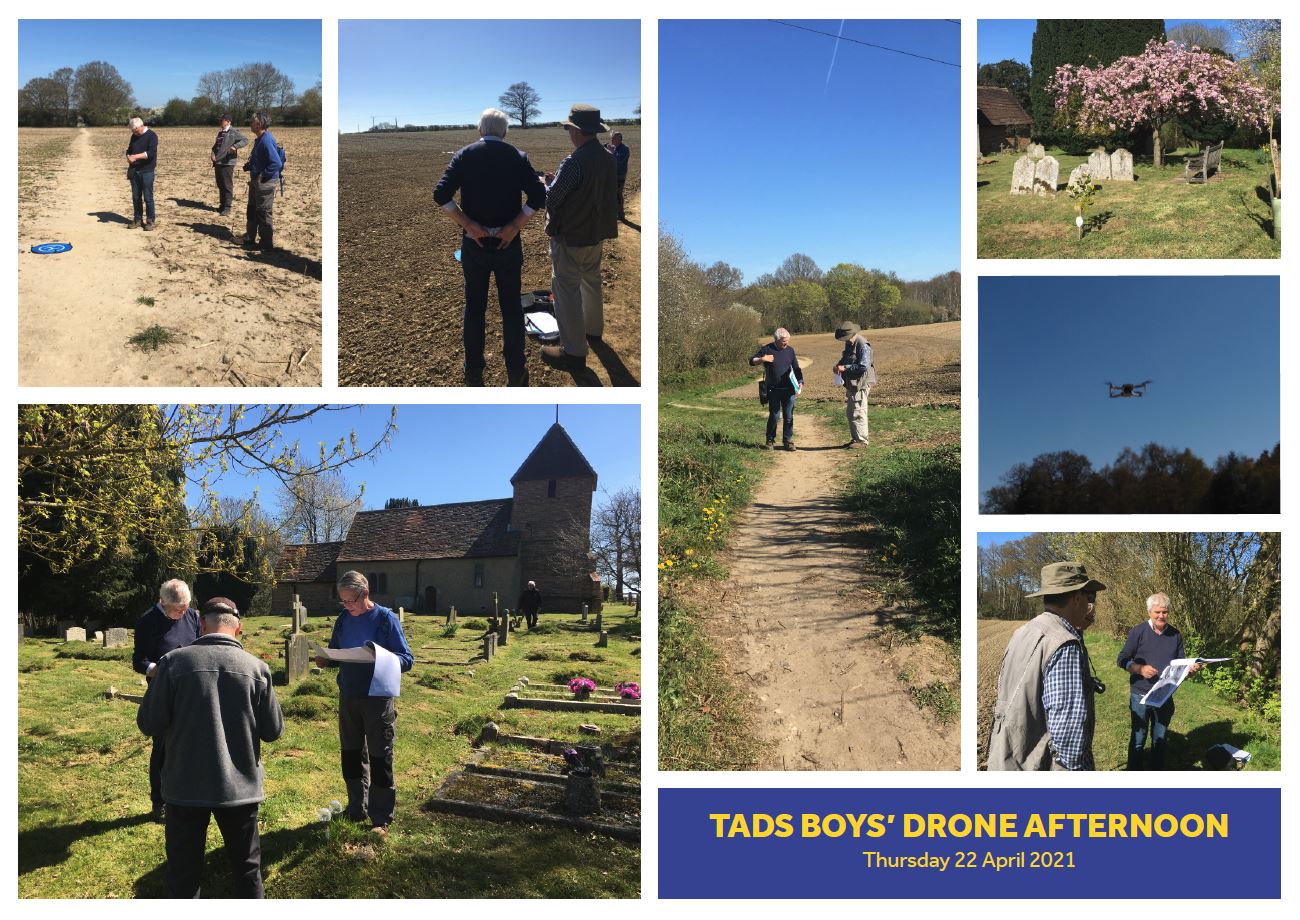